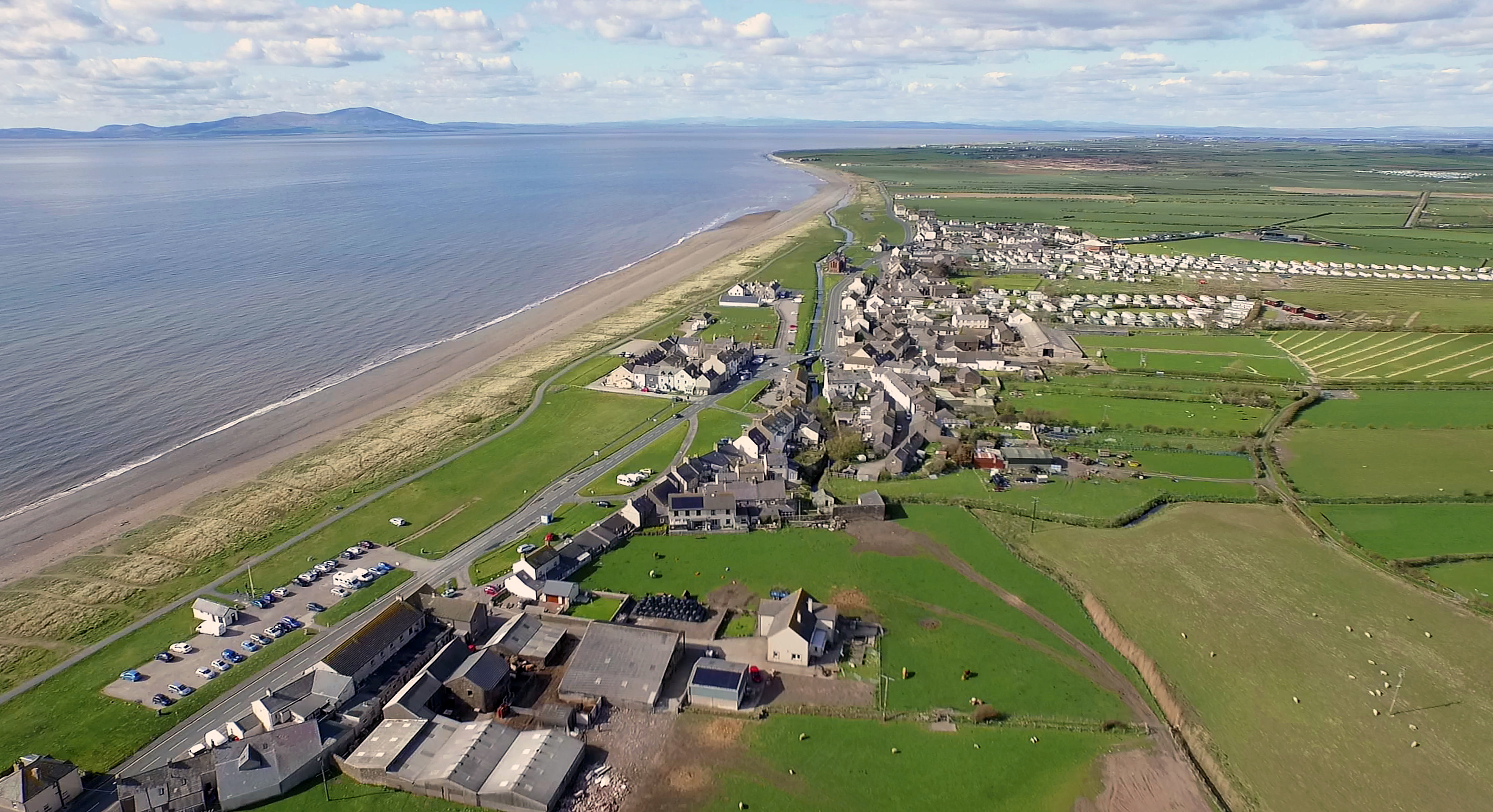 Ask any local what the love about Allonby and you’re likely to get quite a list.

The beach, ice cream, cycling, sunsets and the views are just some of the things which have made this area a popular spot in the Solway Coast Area of Outstanding Natural Beauty.

This is a village which was originally built as a small fishing port. The fleet would catch herring and bring it ashore to be smoked.

The coast of Allonby Bay is dominated by sand dunes and shingle beaches. They’re a habitat for birds, as are the dunes behind them. The vegetation is made up of alkaline-loving plants which grow on the calcium-rich sands, with heathers on the acidic areas on top of remnants of boulder clay.

There are countless wading birds, particularly in the migration season from February to late May, and when the reverse happens in the autumn.

Allonby is a place which provided endless inspiration for the famed Cumbrian artist Percy Kelly. He lived and worked here in the 1950s and the hamlet’s architecture appears in many of his paintings.

There’s another cultural link too – the writers Charles Dickens and Wilkie Collins once stayed in what is now The Ship Hotel. In their book, the Lazy Tour of Two Idle Apprentices, one of the characters, Mr Goodchild, said he ‘ardently discovered that the most delicious piece of sea-coast to be found within the limits of England, Ireland, Scotland, Wales, the Isle of Man, and the Channel Islands, all summed up together, was Allonby on the coast of Cumberland’.

Raptors such as short eared owls in the early mornings on the dunes. 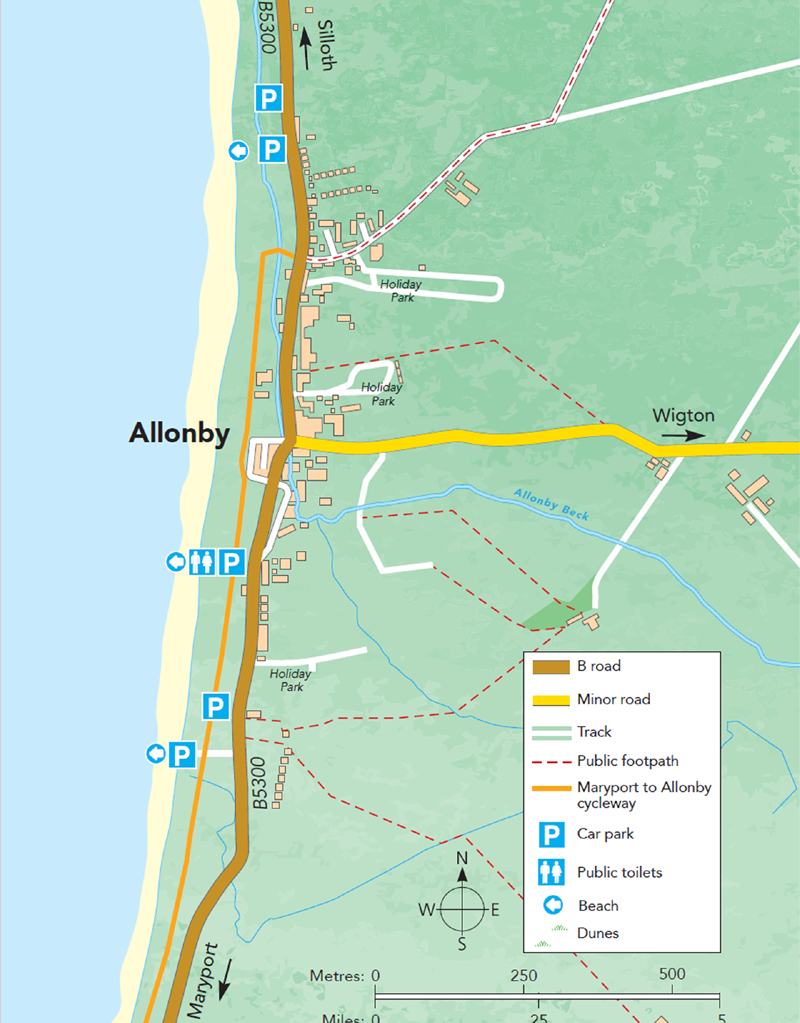 The village is on the B5300 five miles north of Maryport and eight miles south of Silloth. The nearest train station is Maryport.